Raschig Super-Ring has a more than 30% greater load capacity, an almost 70% lower pressure drop and a mass transfer efficiency exceeding that of conventional metal packings by over 10%. The design of the Super Raschig Ring offers an optimal solution to industry’s demands for a modern heavy-duty packing.Raschig Super-Ring can be widely used in the packed tower of petrochemical, , fertilizer, environmental protection industries and so on. Especially suitable for vacuum distillation tower.


Send email to us

Metal super Raschig ring, has relatively more than 33% of the load capacity comparing with other traditional media. It can reduce investment cost and energy; can directly replace the widely used Raschig ring packing.

Effective mass transfer between the phases demands not only a large interfacial area, but also the most turbulent possible flow conditions and frequent renewal of the phase interfaces. The low specific packing weight of the Metal Super Raschig Ring allows the design of low-cost supporting elements in the columns. It’s also lighter than other packing element designs, but without sacrificing stability. The alternating wave structure additionally prevents entanglement of the packing element within the packing, thus guaranteeing problem-free assembly and dismantling in a column. 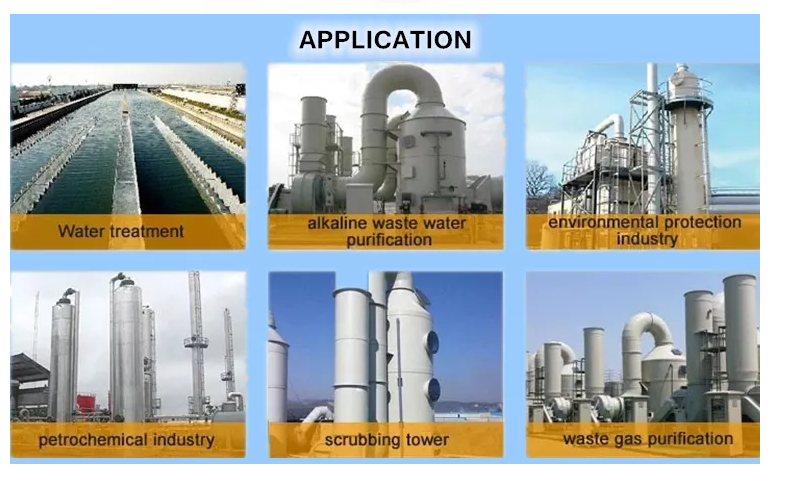